LooksRare NFT aimed at OpenSea’s users. A free $LOOKS token airdrop was offered to OpenSea users who have traded at least 3 ETH, or $9,630, on the NFT marketplace between June 16 and December 16, 2021.

This approach was referred to as “Vampire attacks”, a type of launch strategy that aimed to steal users from a popular platform that offered the users tokens as a form of incentive in the NFT marketplace.

The LooksRare NFT market went live in the early hours of Monday morning in the middle of a massive token airdrop, which had the potential to help OpenSea and other large markets as they gained market share in the NFT market.

Only those who have previously transacted with Ethereum on OpenSea claimed $LOOKS tokens as part of the airdrop in the NFT market. In the second half of 2021, users who made three ETH or more in transactions were eligible to receive their own bag of $LOOKS. It was obvious that the platform attempted to entice new users away from competing platforms in the more established NFT marketplace.

As the first week of trading in the $LOOKS crypto currency gets underway, it has made quick progress and already has substantial gains to show. LooksRare NFT value has increased by 20% in the last 24 hours alone. Additionally, trading volumes have risen above yesterday’s levels, with more than $300 million in $LOOKS changing hands across multiple decentralized exchanges in the NFT marketplace.

LooksRare NFT designed their platform in such a way that those who created and collected on their site were rewarded in a real way. You can earn $LOOKS as a user when you have bought or sold NFTs from collections that are eligible in the NFT marketplace. Using the collection page, you can see what rewards you are eligible to receive.

Moreover, LooksRare NFT users who bought or sold NFT from a collection with at least $1000 in trading volume, excluding private sales, will be rewarded with $LOOKS tokens as trading rewards.

LookRare’s 2% transaction fee was seen to be lower than OpenSea’s 5%, but OpenSea retained the fee. LooksRare has vowed to pay all fees to LOOKS token holders in Wrapped Ethereum (WETH). LooksRare NFT token holders who staked their tokens on the platform also received all fees generated by the platform in the future as rewards. 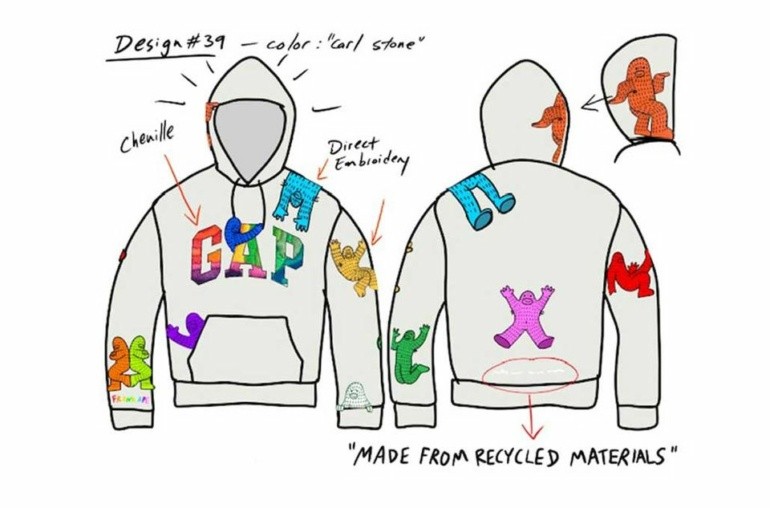 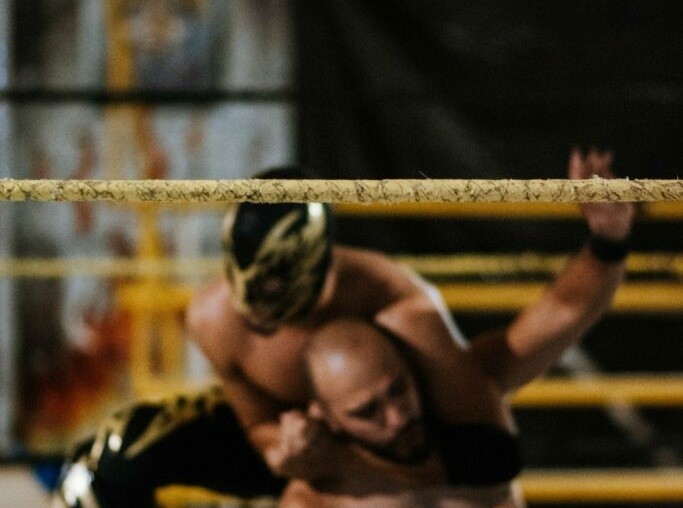 In A New Round, Bret Hart NFT Gains Attention in the Cartoon World NFT Marketplace