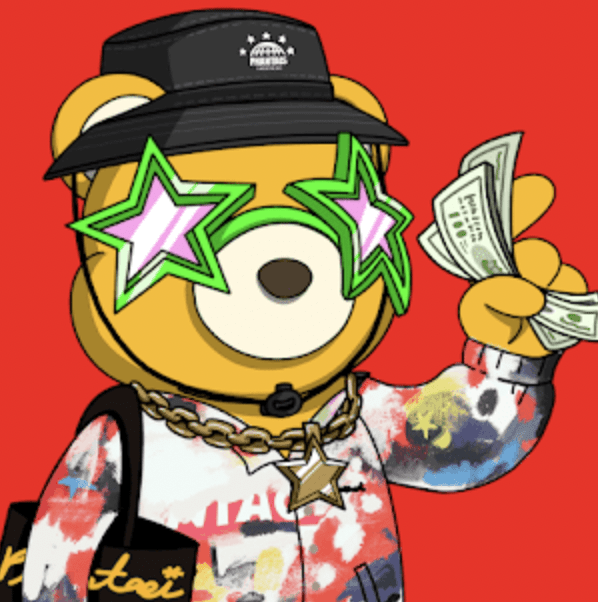 Phanta Bear NFT: The Start of the Revolutionary NFT Drop

Phanta Bear NFT was founded in 2006 by Jay and Ric, two fashion industry insiders with a never-ending supply of creative ideas. PHANTACi drew inspiration from both the macabre and fantastical aspects of the words “Phantom” and “Fantasy,” and combined them into a cohesive whole.

Then, Phatanci and Ezek, a blockchain entertainment platform, collaborated to create Phanata Bears on the Ethereum blockchain this time around, which resulted in a modern and new NFT Drop.

Each Phanta Bear NFT has a unique set of traits that unlock different levels of privileges for its owner. Like most NFTs, your bear doubles as your Fantasy Membership card, granting you access to member-only perks and privileges. Ezek Metaverse entertainment world access is one of the perks available to Fantasy cardholders.

The NFT drop of the Phanta Bear NFT project is a new way for us to combine our artistic vision with the new blockchain era. In Phanta Bear NFT’s heart, the Mandopop King’s artistic talent is reflected in his two bright, starry eyes and his heart. The 10,000 unique Phanta Bear NFT feature the iconic PHANTACi fashion and offer a wealth of online and offline benefits that allow their owners to enjoy life both in and out of the metaverse.

How Does Phanta Bear NFT Work?

In the same way that Cryptopunks and Bored Apes Yacht Club NFT avatars have their own distinctive characteristics, each Phanta Bear NFT follows suit. More than $10 million was raised in less than 40 minutes when the 10,000 Phanta Bear NFT pieces were all sold on the first day of the year. Each Phanta Bear NFT was sold for 0.26 Ether (ETH), which is approximately $1,100 in US currency. As a result, a whopping $10 million in sales were generated.

In order to create a new type of NFT, Chou’s brand used these bears to transform real fashion into virtual attire. A virtual NFT clothing line that can be worn both in the virtual world and the real world is also a long-term goal for the pop star.

Virtual concerts and exclusive clubs in the metaverse are Ezek’s new focus. Concert tickets and access to Ezek’s metaverse entertainment platform can be purchased with this Phanta Bear NFT.

How Can You Buy the Phanta Bear NFT?

On January 1, the Phanta Bear NFT collection was minted and quickly sold out, resulting in more chances for NFT drops for this brand. But as of today, 10,000 digital collectibles that double as membership cards for the Ezek Club are part of Phanta Bear’s digital collection. For each Phanta Bear, the owner gains access to a different set of features and benefits.

Buying a Bear from the secondary market is the only option if you want one. There were 1,729 sales of Phanta Bear on the 6th of January’s NFT drop. With a current floor of 6 ETH and 16.7k ETH in total trade volume, it appears these bears will be around for some time to come. 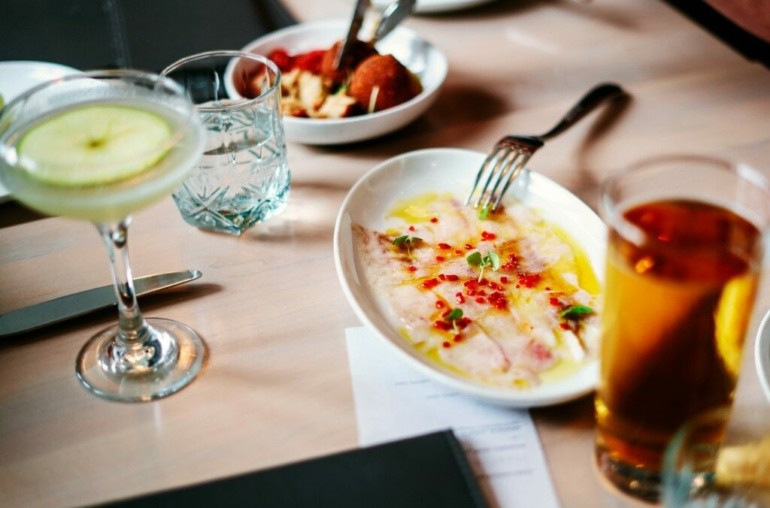 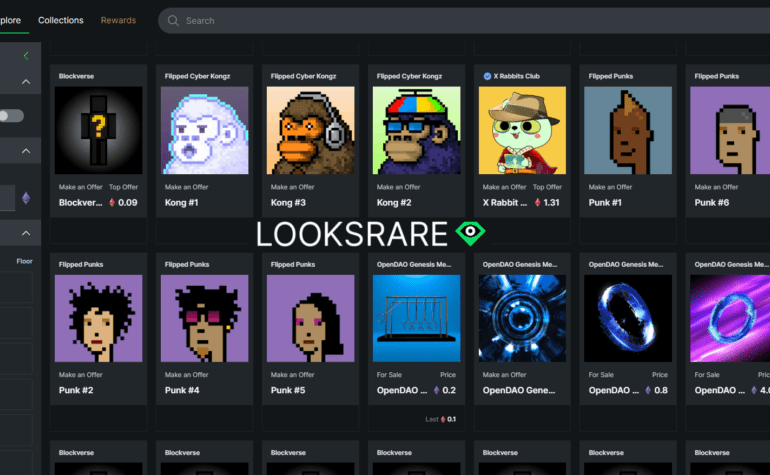